The paper describes the capabilities of building a security knowledge base as an important element in the implementation of Cyber Threat Intelligence. Described options will be backed by PoC outputs and real-life demonstrations.

Frequent problem of companies and our customers is the lack of cyber security staff. One approach to addressing this shortcoming is to build an intelligent knowledge base. This knowledge base must be focused on the Cyber Threat Intelligence field and domain. Presetnation will decribe the following phases: 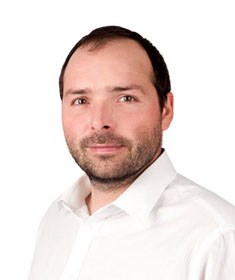 From 1998 member of Ministry of Defence where graduated and continued on technical and later on managerial positions for 11 years with foreign operations and studies. From 2009 started to use technical and managerial skills from previous positions to support his aim to achieve sales and business strategy development proficiency. From 2015 sales director with overlap to product strategy development of DATERA. 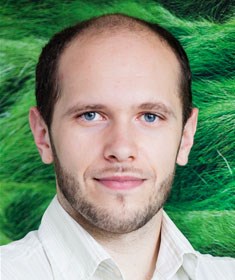 Richard Salač met BigData for the first time during his studies at FNSPE CTU in Prague when he participated on development of the data acquisition system for particle physics experiments at the world’s largest collider LHC at CERN in Geneva. In 2011 he joined IBM as an architect responsible for high available middleware integrations. Shortly after Richard became founding member of IBM Watson Innovations Lab covering worldwide activities in artificial intelligence and natural language processing. He is member of the Datera team since 2017 where takes responsibility for development of the EMMA foundation – an analytical platform for unstructured data analysis.

Přijmout
Back to top